In a glamorous event at Club Casino Loutraki, on Saturday, October 1, 2016, the anniversary celebration of the 10 years of operation of COURBI in Romania with the “Customer Awards” ceremony took place, held under the auspices of the Greek Electrical Material Producer – Courbi Hellas.

The Greek company celebrated the completion of 10 years of operation of its subsidiary, under the name COURBI ROM SRL, in Romania. The subsidiary COURBI ROM SRL was founded by Mr. Nikitas Biniaris, President of the company and Mr. Serafeim Kouroupis, Vice President, in 2006 based in Bucharest, with the aim of commercial distribution of Courbi products in the Romanian market, as well as in the wider Eastern Europe region (Moldova, Ukraine, etc.)

The host of this year’s awards ceremony was the General Manager of the company in Romania Marina Sankevich, who welcomed important presences of the business sector, who excelled and succeeded in meeting their corporate needs in coorporation with our company. Businesses competed in ten different categories covering all areas of business in a spirit of healthy competition.

After the end of the awards ceremony, a cocktail party followed at the “Club Casino Loutraki”, while in the evening the guests enjoyed a special Greek night with a party that lasted until late at night.

The first Customer Awards ceremony in Greece was crowned with absolute success, achieving the promotion of noble rivalry, the promotion of innovative practices and the recognition of loyal customers and executives. 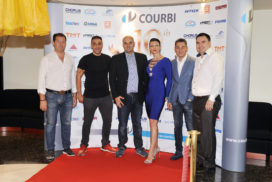 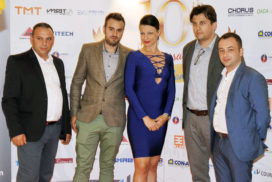 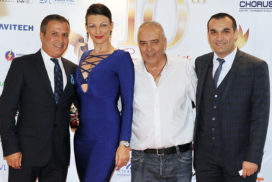 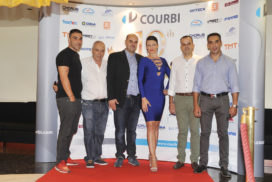 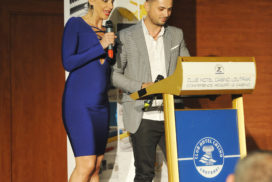 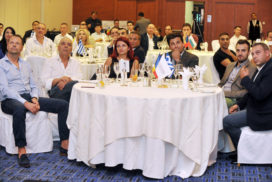 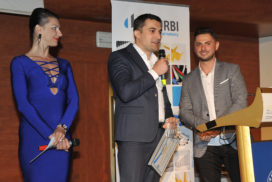 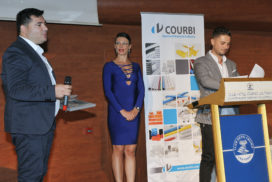 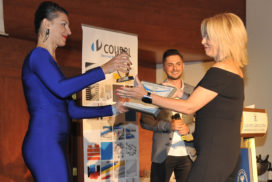 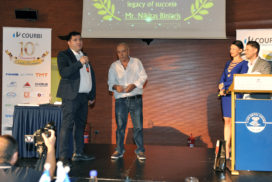 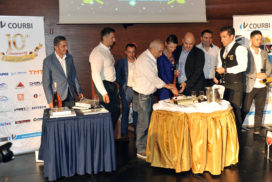 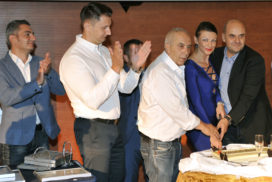 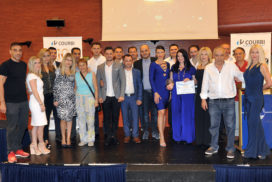